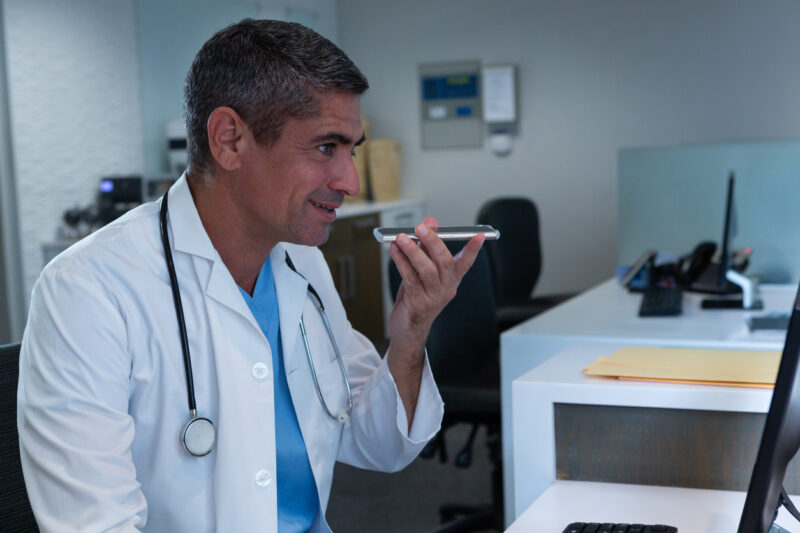 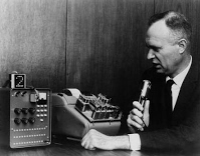 Long before Alexa was speaking from Amazon Echos all over the world, there was Audrey in the 1950s. K. H. Davis, R. Biddulph and S. Balashek of Bell Laboratories invented the device, which was so big it could easily fill up a large room. The large device could only recognize the first ten numbers. However, within a decade, Audrey’s ability expanded to sixteen English words. Audrey’s ability to recognize speech was not nearly as accurate or widespread as modern technology. At best, the device had 97% accuracy, but that was only if it was used to hearing your specific voice. Otherwise, accuracy was much lower and its language comprehension was limited.

The next milestone for voice recognition came in the 1970s when IBM, Carnegie Mellon University, and Stanford Research teamed up to make a more advanced voice recognition technology. The result was Harpy, which could understand over 1,000 English words and entire sentences. Harpy was mostly used for translation. It could recognize words then transfer them to text for translation.

In the coming decade, IBM was responsible for the next technological advancement: a typewriter known as Tangora with voice recognition abilities. Tangora could recognize 20,000 words, greater than any device before it. The technology relied on the statistics of certain words being formed based on sound. This method stemmed from the Markov model for voice recognition.

This was the first voice recognition software. It could process speech much more quickly than previous models—up to 100 words per minute!

Then in the 2000s, smartphones reinvigorated the evolution of voice recognition technology. It may surprise you to know that Google Voice, not Siri, was actually the first voice recognition app for iPhones. With these technologies, voice recognition had more diverse uses. Later, Siri and Alexa even had the ability to interact with their users. 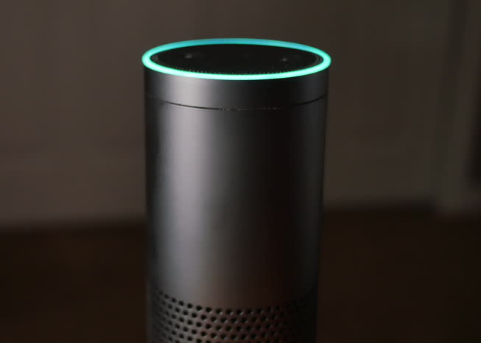 How Voice Dictation is Impacting the Workplace

Voice recognition is key for speech to text dictation. This is making a huge impact on many different industries around the world! Here are some of the most significant effects.

It’s much faster and easier to dictate to a word document, text message, or email rather than typing everything out. Dictation technology also allows you to get your thoughts down without using your hands, enabling you to multitask if you want to. With the accuracy of modern voice dictation software, you don’t have to worry about spelling errors. You also won’t have to risk losing an idea before you can get it down. When you need to make a memo or send a reminder, you can easily dictate to a smart device and come back to it later. Voice recognition is helpful because it enables everyone to have a personal assistant at work and at home.

Just like Harpy, some voice dictation technology allows you to translate speech from one language to another. These technologies can also process what a customer is saying over the phone and make decisions on how to route an incoming call or respond accordingly. This eliminates the need for many employees and thus saves businesses money. However, it can still provide a more personalized, almost human connection with a customer.

Accessibility for the Visually Impaired

It’s clear that voice dictation technology has dramatically changed our everyday lives for the better. Over the last several decades and particularly in the last few years, this technology has made incredible strides. From the workplace to the home and beyond, its impact is inescapable!